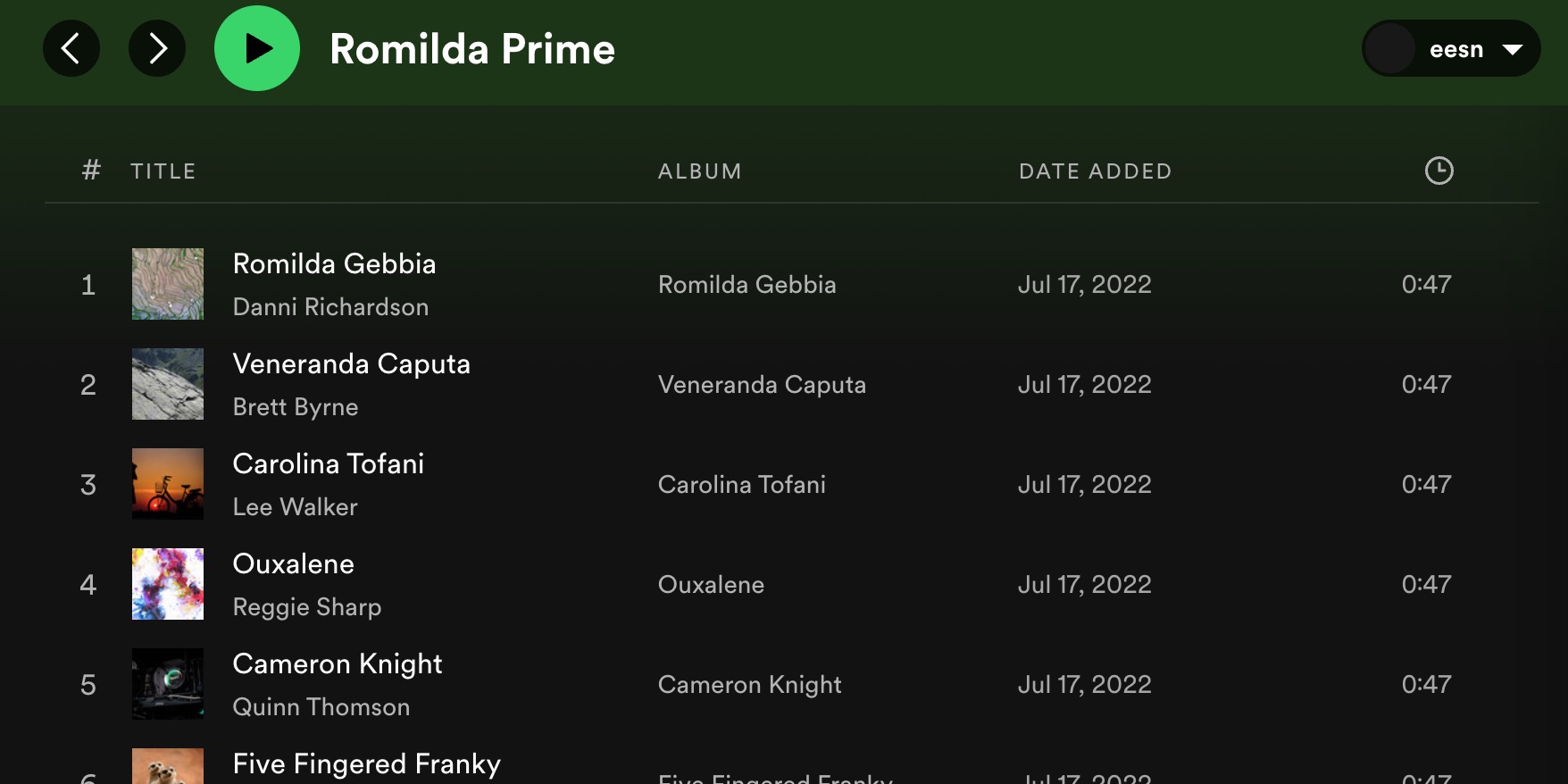 First off, a link to a playlist of obscure music that seems to be variations of the same composition but separate recordings are published on Spotify, each under a different artist name. Individual artists have hundreds to thousands of monthly listeners, and (somewhat predictably) zero followers each. Every track also leads to a separate playlist of more such music.

Occasionally this stuff is caught in, and thus revealed by, the algorithms. More often than not we just don't see it. According to the comments, and I'm inclined to believe, Spotify are well aware of this.

Unlike spam, most of which is caught in various systems, this is content, of the kind that siphons what is left of the subscription money pot after Spotify takes their cut. In effect subscribers sponsor a win/win for the platform and for the people using the platform in an "innovative" way.

From this, we could go full circle to asking what it means to release music and to listen to music: 1/ if the listener isn't engaged, 2/ if the artist isn't engaged, 3/ if both aren't engaged, 4/ what if we strived for the opposite?

« on the privilege of making art