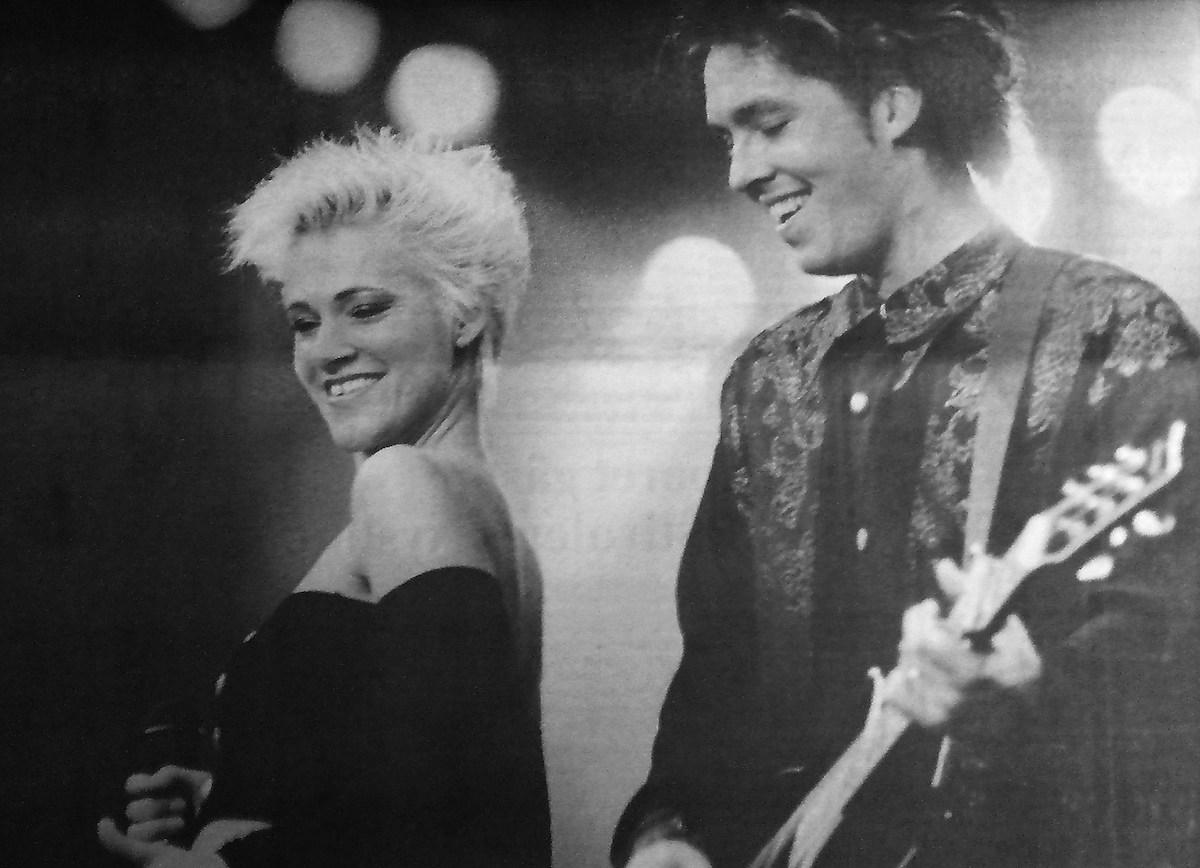 Terrible news of Marie Fredriksson's passing. I belong to the generation for whom Roxette's music inevitably was the first cassette we bought with own money, or among the first albums we taped from a friend, or of the first we'd play over and over. I've lost count of how many times I've listened to Tourism. It went: school in the morning, Tourism on repeat in the afternoon. And for us, of that generation, neither Marie, nor Per, ever aged since the early 90s.

Roxette's music basically has the words of Per Gessle, his voice featured prominently on many tracks. But they didn't end up as his songs. Listen again for the colour, the contrast, the counterpart to Gessle's voice - Marie's. What made Roxette's unapologetic cheese-fest likeable were Marie Frederiksson's sweet vocals.

And she was a fighter.