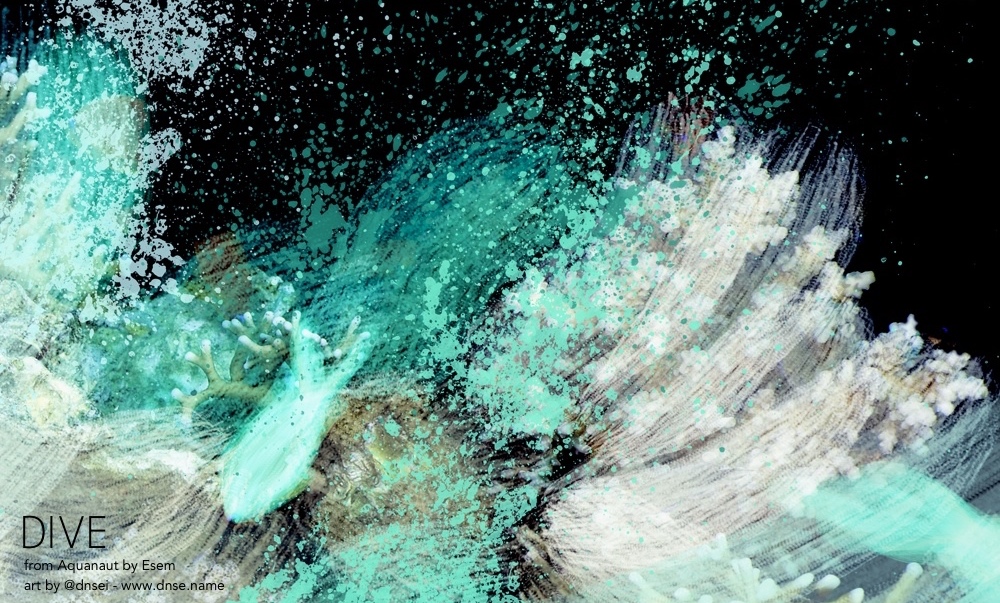 As I was browsing through my SoundCloud feed, I realised it said "10 years" next to the first drafts of "Resilients" and "Bioluminescence", then called "s2 c3a t1a" and "r5 t2 t3", both recorded in London, and on which I remember sampling various noises and destroying some piezo transducers in the process. I think much of "Ssyeru" was done even earlier when I was a Sound Design student at Ravensbourne (better late than never etc).

These tracks pushed Logic Pro (before it was Logic Pro X) the hardest I ever could then - various sounds sculpting each other and basically being impossible to re-record later on. It took forever to arrive at a good fit between these few tracks but I'm happy with how the whole little EP has aged.

It is also one of which there are various related things.